Especially for you, we have listed the eight most popular sights of Amsterdam.

The Anne Frank House is the world-famous museum, where the Jewish girl Anne Frank wrote her famous diary during the Second World War when she was hiding for the German occupiers.

The museum is located in the city centre of Amsterdam, the same place where Anne Frank described her events as a woman in hiding for more than two years. The museum consists of a permanent collection, including the original diary of Anne Frank.

See the place where Anne Frank hid and wrote her diary and you will definitely get an idea of what the life of Anne and her family looked like. An impressive experience and very rewarding!

The first Heineken brewery in the Netherlands is located in the heart of Amsterdam. The brewery was closed in 1988 because the production capacity was no longer able to meet the high demand, but nowadays beer lovers and Heineken fans can explore the brewery at own leisure.

The Heineken Experience is an interactive journey through the world of Heineken where you will discover the history of the company. Learn about the ingredients of the beer and the brewing process. The experience can be described as very educational and besides, you can taste some beers!

Artis, the oldest animal park in the Netherlands, has besides 750 animal species a museum, planetarium, aquarium and a garden full of 19th-century architecture with numerous trees, plants and flowers.

Enjoy bringing a visit to the wild animals such as the mighty jaguar, the beautiful fish in the most amazing aquarium in Amsterdam or walk through the famous Butterfly Pavilion with hundreds of fluttering butterflies. Because Artis recreates the natural habitat of the animals, you will travel from the African savannah with all kinds of wild animals to coral reefs with special fish and sharks. 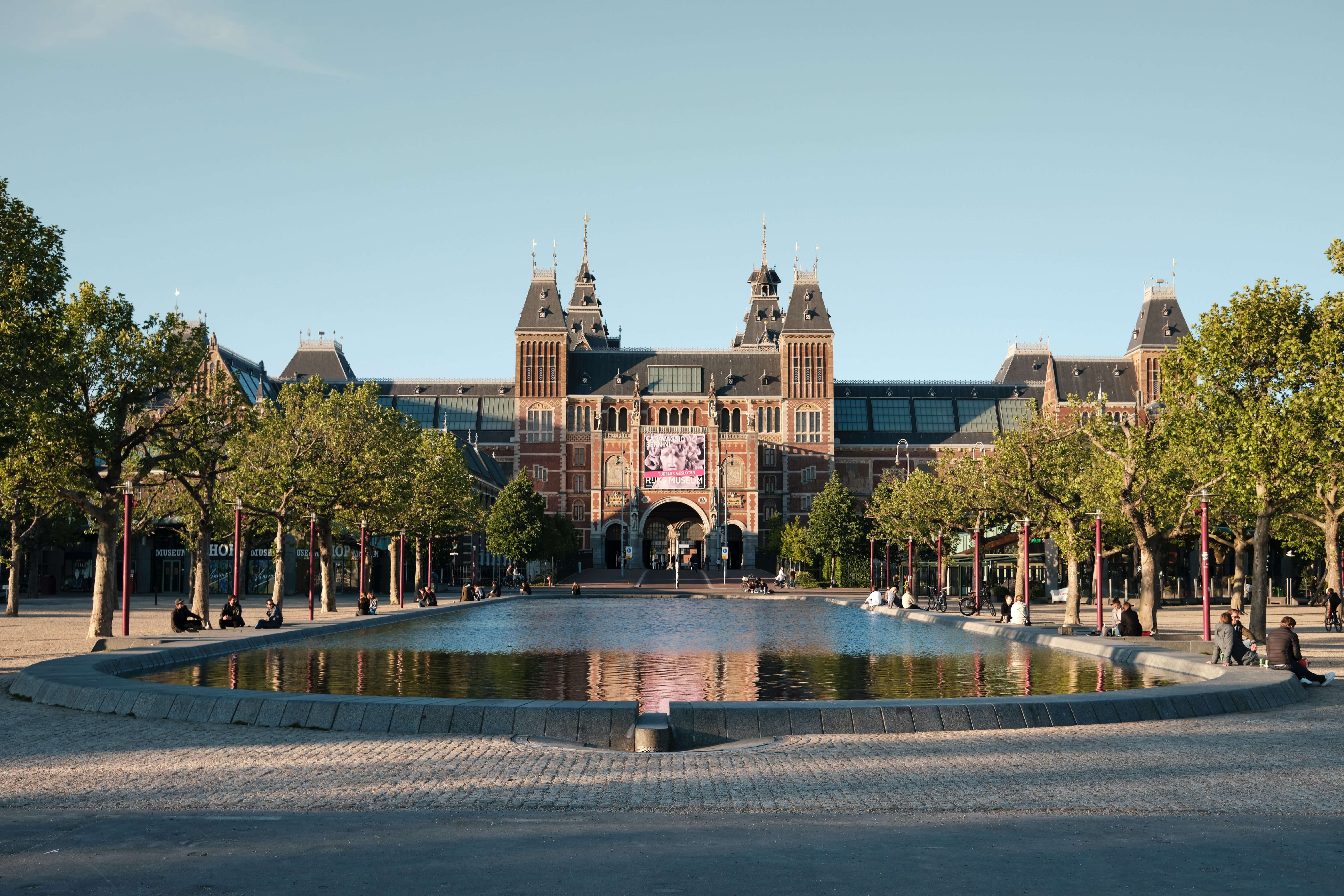 Do you dare? The Amsterdam Dungeon is a tourist attraction that is not made for the faint hearted. It is a ‘walkthrough’ show where you learn about Amsterdam’s dark raw history while walking through the dungeons. Sounds educational, but it is mainly gruesome and hard, especially when you take a look at a torture chamber. See what happened during the Spanish Inquisition or get to know about the witch hunt. A tour lasts about 80 minutes, and it is definitely worth it.

Walking through the nine streets you will find the nicest, most original and authentic shops of the city. Besides beautiful (vintage and second-hand) items, trendy shops and special catering establishments, you can take a look at the old architecture of the Amsterdam canals. In for some food or a drinks? The Bruin Eetcafé or restaurant ‘t Zwaantje are waiting for you!

Never been to a wax museum before? Then it’s time to bring a visit to Madame Tussauds. Madame Tussauds is located on the Dam Square, in opposite of the Bijenkorf and the Royal Palace. The museum is a perfect daytime activity, especially on a rainy day. Make a selfie with princess Maxima or Justin Bieber, walk a fashion show with Doutzen Kroes or play soccer with David Beckham.

8. Canal Cruise on the Grachtengordel

The best way to discover Amsterdam is from the water. The four main canals are: Brouwersgracht, Herengracht, Keizersgracht and Prinsengracht. During an organized canal cruise you can enjoy the most beautiful historical buildings, while the guide tells you all about the corresponding stories. Pay attention, the moment you pass the Golden Bocht, here you will find the most expensive canal houses of Amsterdam.